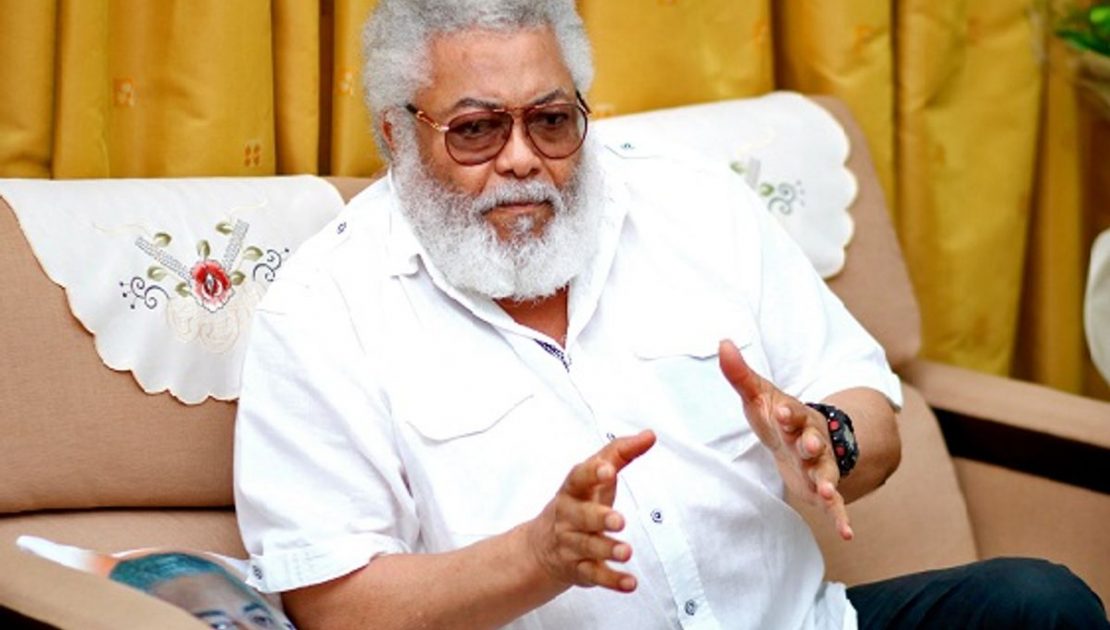 The Pan African Writers Association (PAWA) has received with shock and extreme sadness the news of the demise of His Excellency, Jerry John Rawlings on Thursday, November 12 2020.
Apart from his immense contributions to the development of Ghana and Africa as a whole, PAWA recalls with nostalgia and deep gratitude the pivotal role played by the late statesman in the formative years of PAWA.

It will be recalled that PAWA was formed in 1989 when J J Rawlings was the Ghanaian Head Of State.
During his 19 years in office, the late President worked assiduously with other African Leaders to give PAWA a proper grounding.
In addition, J J Rawlings provided a befitting premises for the PAWA Headquarters in Accra, Ghana. The facility was commissioned on his behalf on February 19 1991 by his then Finance Minister, Prof Kwesi Botchwey.

This wonderful gesture was followed by the granting of full diplomatic status to PAWA, a courtesy which the organization enjoys till date.
On behalf of all African Writers, PAWA conveys it’s deep sympathies to His Excellency, President Nana Addo Dankwa Akufo- Addo, the Government and people of Ghana, the wife, former First Lady, Nana Konodu Agyeman-Rawlings, the children as well as family and friends of the late former President.
PAWA will soon make an announcement on how to immortalize the departed statesman and lover of the Arts, Literature and Culture.
May the soul of our departed hero rest in perfect peace. Amen.