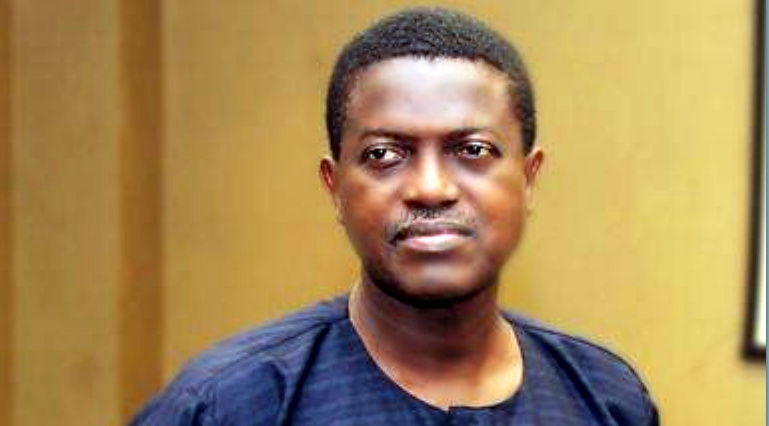 The Interim President of PAWA and Chairman of the PAWA Council, Emeritus Professor Femi Osofisan, on Tuesday, July 7, 2020, announced the appointment of Dr. Wale Okediran of Nigeria as the Secretary-General of PAWA.

Dr. Okediran succeeds Professor Atukwei Okai, the founding Secretary-General of PAWA, who passed away on July 13, 2018. Dr. Okediran brings to the position almost 30 years’ experience as a public servant.

He served as a Member of the Federal House of Representatives from 2003 to 2007, contributing to advocacy, regional dialogue and policy development, leading to improvements in health across Africa. He has consulted for several international and local development agencies such as Constella Futures International USA, National Democratic Institute for International Affairs, USIS, UNAIDS, NPHCDA, NACA, UNICEF, Health Reform Foundation of Nigeria, andAction Aid.

Dr. Okediran has published till date, fourteen novels, many of which are on the reading lists of a number of Nigerian universities.His highly acclaimed novel, Tenants of the House, which is a fictional account of his years in the House of Representatives was the 2011 Co-Winner of the Wole Soyinka Prize for African Literature. A film adaptation of the novel has just been completed and will be ready for premiering shortly.

Together with a few friends, Dr. Okediran in 2010 established the first Writers Residency in Nigeria, the Ebedi International Writers Residency in Iseyin, Oyo State. This is an initiative that is building and motivating teams of writers across Africa and the world at large.

Dr. Okediran is a Fellow of the General Medical Practitioners of Nigeria and Fellow of Public Health Physicians of Nigeria, and a member of the Association of Nigerian Authors, prior to serving as its National President between 2006 and 2009. Dr. Okediran is currently the Deputy Secretary-General (Africa) for the Union of Writers from Africa, Asia and Latin America.

The new Secretary General is expected to resume work at the PAWA Secretariat, Accra, Ghana on August 1 2020.